The Cold Brew Debut marked the beginning of the Agency's relationship with Nescafé in 2019. Tasked first with the product design for the newly released Cold Brew range of ready to drink coffee then subsequently an integrated campaign launch.

Through meticulous production planning and art direction we brought to life a new image for Nescafé which was desperately attempting to edge the brand further into premium territory.

The campaign included television commercials, print, OOH, and social media in a concerted effort to educate the public on the difference of Cold Brew. Told with a story about how time, the core ingredient in the Cold Brew process brings a new layer not only to the flavour but to life itself. 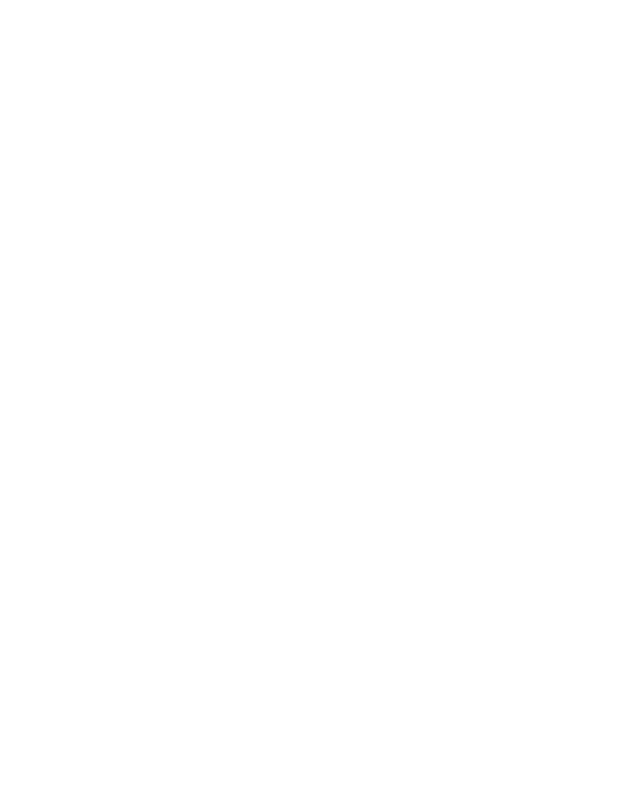